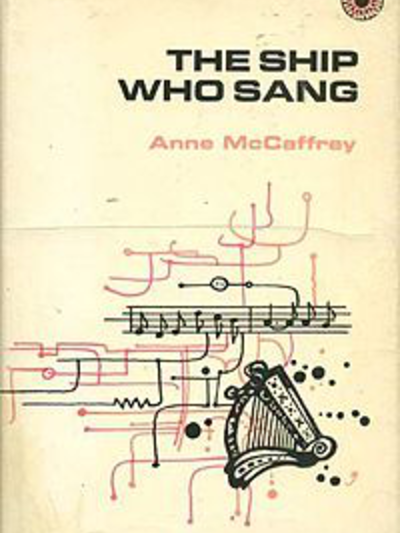 a response post for week 3 of critical technology workshop

This week’s readings for the topic of utopia:

Loved the McCaffery and Gibson, detested the LeGuin and Butler, which, based on the people I know and received sci-fi wisdom, I would have expected to be the opposite.

In all but the McCaffery, the approach to utopia is remarkably similar to that of robots: Utopias are sinister just as robots will always eventually rise up to murder us. These are the accepted facts at the heart of our future imagination. For Butler and LeGuin, the sinister heart appears to be the point and in this way both are also the most didactic. They take place on planet I Have a Point to Make and nothing, not even compelling narrative, will stand in their way.

Meanwhile Gibson, beautifully written, touches on the Arayan wickedness of the imagined and fallen future for the last few pages, but mostly presents us with a well-observed tale of unchanged humans in a not-so-different future. (I did laugh at the fact that in his future there is still a West Germany.) This story did hit hard on the secondary theme that what does in fact make us human is that which makes us base.

What then is the link here bis between narrative and an interest in cruelty and baseness? It certainly is a topic dear to many writers and barstool philosophers alike, yet when I face it myself all I can feel is revulsion and a refusal to dig deeper, the way Swann’s mind inserts lethargy around other unfortunate topics. And why am I in this walking around in the territory of prude and optimist?

I am reminded that in discussion last week I said to my own surprise: “I am still fundamentally the earnest product of my little leftist all-girls catholic school.” I’m not certain where to go from this realization exactly, and to be perfectly honest I am more than a little embarrassed to realize that I do believe in the fundamental goodness of humans and that cruelty and vice are the outcropping of maimed souls rather than merely “nature.” And this is what makes the greatest vice of all blaming things on “nature,” to me, giving up on better things. Maybe that’s my Utopia.