Friendbot is a creature built to respond to you. When you are too far away, he harrumphs, demanding closeness, but when you get too close …

Built at SFPC, this project was inspired by three separate things: learning basic electronics, a visit from Sara Hendren, and “The Ship Who Sang,” a short story from Anne McCaffery.

I was struck initially by the constrast between common conceptions of artificial intelligence — robots made to mimic humans — and McCaffery’s notion of using a shell-encased human to power a ship, with the two fusing to create a ship with unexpected intelligence, a cyborg. Then Sara spoke with us about her work, especially the fact that all technology assists adaptation to a particular environment, whether we call it “assitive” or not. I realized the library projects, Shape, Dot, and Timeline, were in fact about assisting that book-being in speaking its own language and story.

Meanwhile, our electronics class was heating up and I was ready to move beyond the sweet logic gates we were working on. I knew what to do: I could create a little object-buddy who would use his own voice to relate with us, as though there was, if not a human within, maybe a puppy.

Aesthetically, it would be important that the bot be more paper animation than Pixar; the uncanny valley–adjacent look of many intelligent machines is already freighted with so much symbolism and implied meaning. Besides, my questions are still in prototype, so should be the tool to investigate. 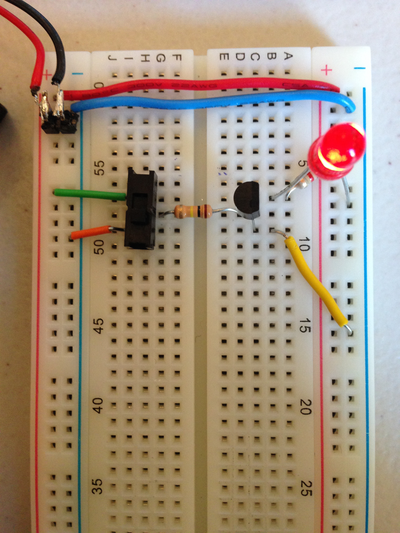 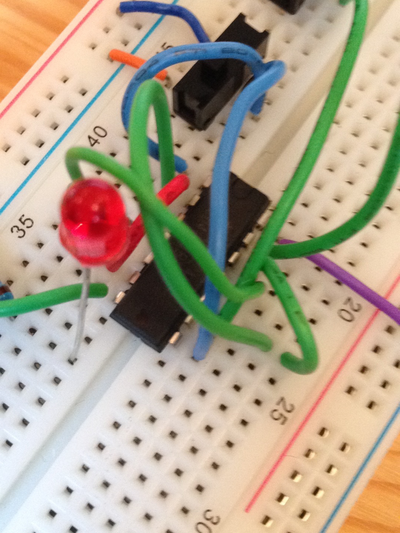 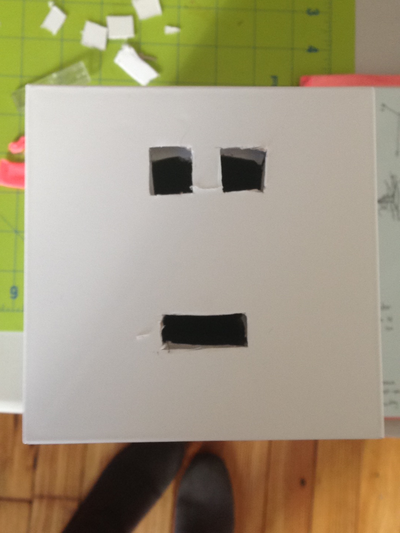 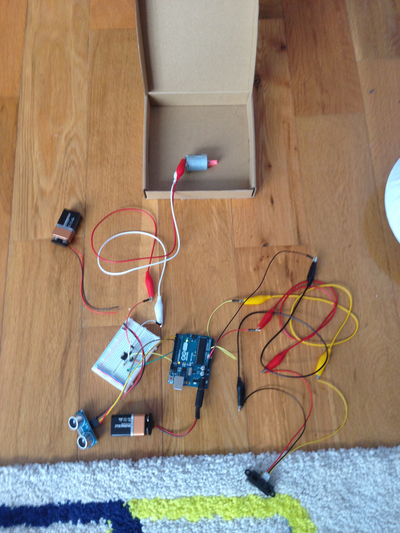 Initially, Friendbot was prototyped to inhabit a smaller box that provided room to ask his motivating question in a language humans understand. However, the current case allows Friendbot to be better transported and meet folks wherever they are: in the studio, at home or even at the bar. It also gives him a more recognizable face.

Though I hoped Friendbot would teach me about how others relate to anthropomorphized objects, I also discovered how easy it is for my to be attached to my creation. I began to feel worried when I left him alone in the studio and guilty when I left him zipped up in his carrying bag.

Want to meet Friendbot? Get in touch.